You are here: Home / News

The Kaikoura Boating Club Fishing Competition is a busy day and we need helpers to make it run smoothly.

Some of the jobs to do throughout the day – Saturday 7th April (Easter Saturday); 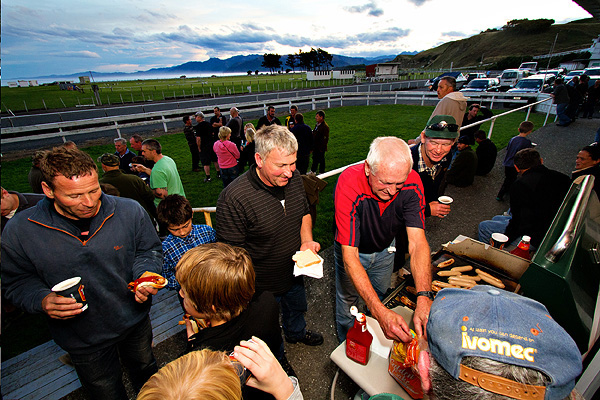 Get your entry in NOW!!!
If you leave your entry to the day, then we can only take cash or cheque.

Please complete and Email entry form to us, or download and complete the poster /entry form.

All decisions of the organising committee are final all matters.

Fish Species, Catch Limits & Size
1. If you have any queries regarding regulation please contact your local MFish Fisheries Officer. 2. All fish must be of legal size and each angler is must abide by the MFish Fisheries regulations.

Skippers Responsibilities
To ensure they only take the vessel out in conditions that are appropriate to both the type of vessel and your own skill level. Safety of vessel and crew are the responsibility of the skipper. Skipper must report in when landing.

Weigh in will be by the South Bay Boat Club Ramp.
Prize giving at South Bay Trotting Club and opens at 4pm. Prizes allocated from 5.30pm NOTE: If cancelled 100% refund

Vessel prize for the nearest to average of 3 blue Cod, 3 Barracouta and one other fish went to Ben Stevenson and the crew of Yellow Stabi

Your committee made a submission to Te Korowai in November, following a long full discussion.